My 5th great-grandfather Carl Tolf was born on this date in 1768 (246 years ago!) in Svenarum, Jönköping, Sweden. 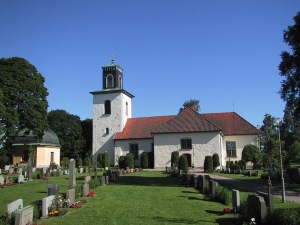 Here’s  a brief pedigree for the cousins following this line: