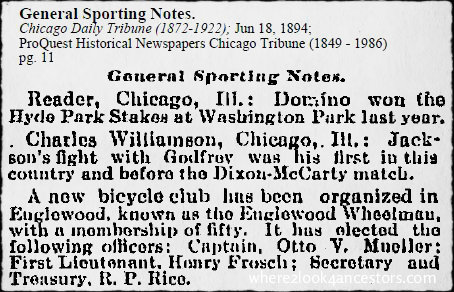 My 2nd-great grandmother’s son Otto V Mueller was elected captain of the newly formed Englewood [Illinois] Wheelmen in June of 1894.

From the past to the present, bike riders have been a part of my family tree. 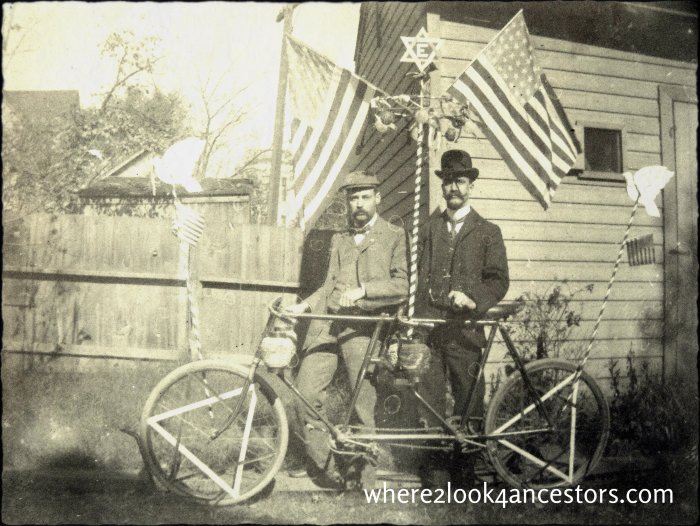 Growing up, pretty much every kid in my neighborhood had a bike, including me!

Bicycles made great hand-me-downs (as my youngest daughter knew all too well).

Each generation finds a way to tweak bicycling to suit them. 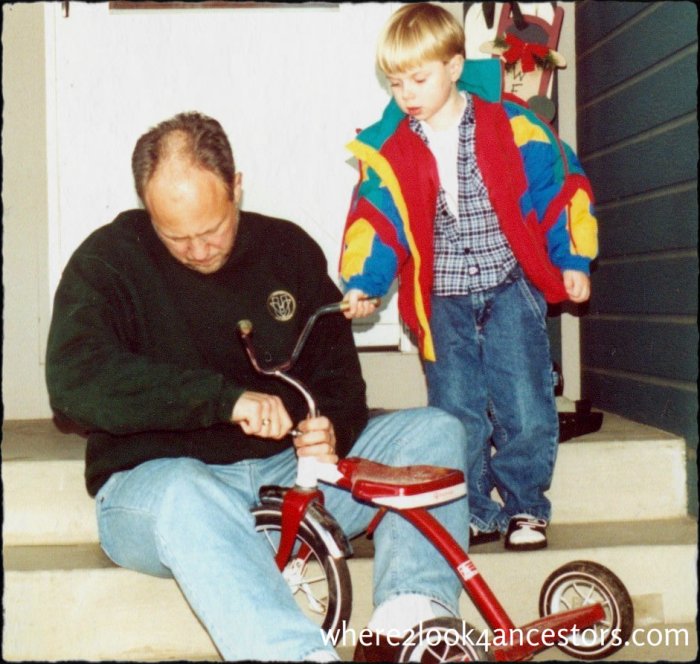 Grandpa raises and tightens the handlebars for Grandson #1

In recent years there’s been an increased awareness of how bicycle riding is good for our health and for the environment.