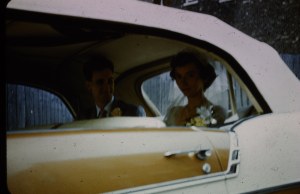 Ancestors in my family tree who married this month include:

Are any of my ancestors in your family tree too?

Please contact me at where2look4ancestors [at] gmail [dot] com.